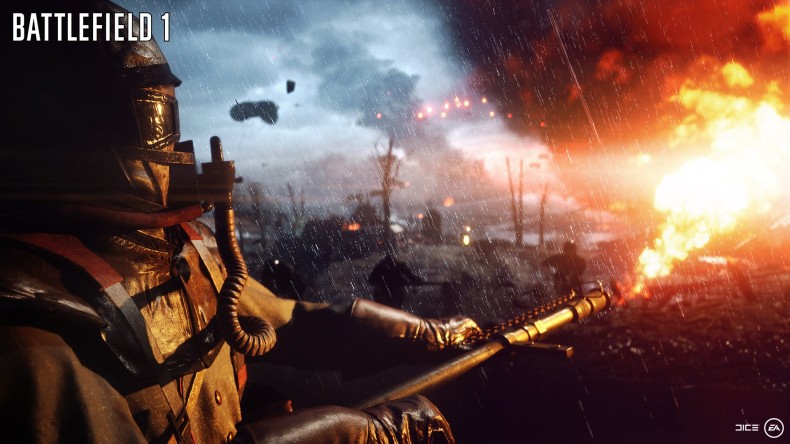 EA have announced that their Battlefield 1 Multiplayer Livestream, set to take place on June 12 during their EA Play conference, will show off the first footage of the game’s 64-person battle mode.

The livestream will be aired directly from EA’s event in Los Angeles, starting at 2PM PT (10PM BST). Players include a wide range of YouTubers and Twitch personalities, with Battlefield Friends — Noobs and StoneMountain64 serving as team captains for the fight. A few “special guests” are also billed to make an appearance.

We’ll provide you with a link when one becomes available. For a full list of those participating, see here.

Currently an English, Journalism and Creative Writing student at the University of Strathclyde. Based in Glasgow, I spend most of my free time playing video games ranging from Japanese visual novels to horror games. You can contact me at greg@godsiageek.com!
MORE LIKE THIS
battlefield 1diceEAea play