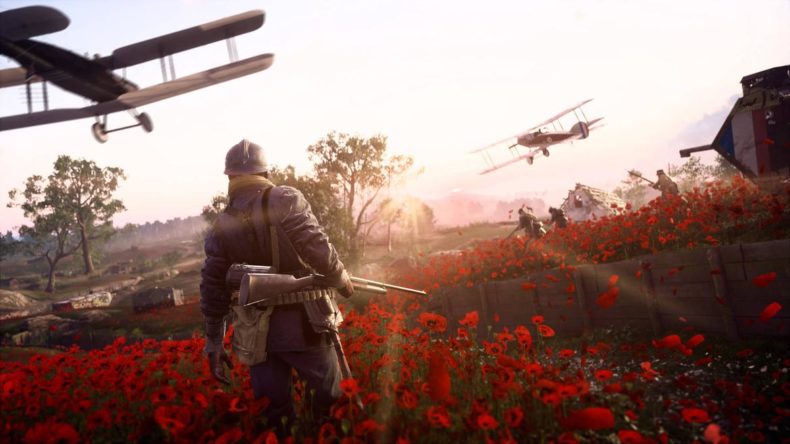 Just in time for Battlefield 2042, players can get to grips with two games that have helped to reinvent the series. Battlefield 1 was a big hit at God is a Geek. We gave it a 10, saying, “This game takes full advantage of the current gen and provides one of the most amazing experiences I’ve ever had, thanks mainly to its well-written single player campaign, including such a beautiful musical score that moves you beyond words.”

Battlefield V pushed the boundaries of FPS multiplayer combat, “with moment to moment action that feels incredible .” For Amazon Prime Gaming members, this is a fantastic offer. Two great games ready to be claimed, offering plenty of fast-paced action. To claim Battlefield 1 now, head to gaming.amazon.com. For Battlefield V, visit the same link on August 2.

Video games are cool. Don't let anybody tell you any different.
MORE LIKE THIS
Amazon Prime Gamingbattlefield 1battlefield v