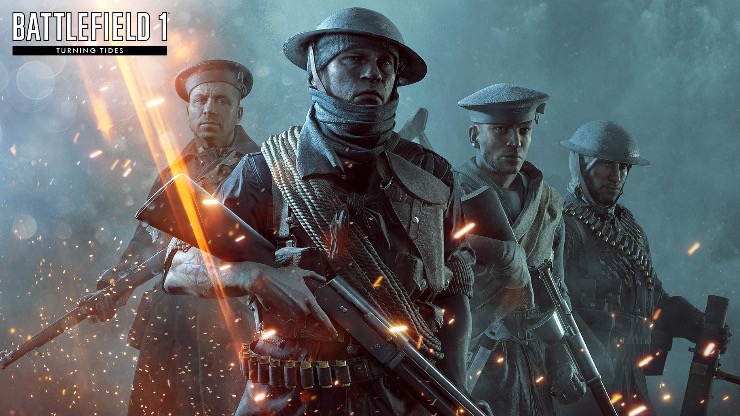 DICE and EA have revealed some plans for the beginning of the year for Battlefield 1.

Battlefield 1 Turning Tides – Gallipoli Trial will allow players to storm the peninsula from today until January 22. The trial also allows non premium owners to sample some of the content in They Shall Not Pass and In the Name of the Tsar. Premium owners can play the North Sea Campaign in Turning Tides with new maps. Prise de Tahure which was a premium only map will release for all Battlefield 1 players today.

Battlefield 1 is available as the base game or as Revolution which includes a code for the Premium pass with all DLC.

Battlefield 1 is available on PlayStation 4, Xbox One, and PC.