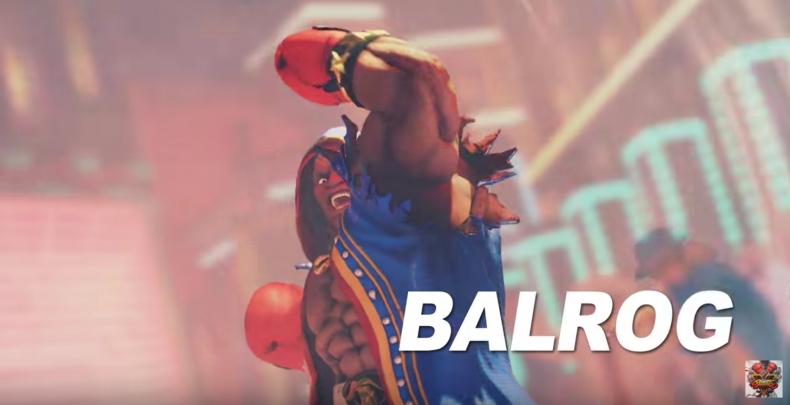 Capcom have announced that fighters Ibuki and Balrog will be added to Street Fighter V on July 1, thus leaving the entire month of June without an update.

The post-release plan for Street Fighter V was to deliver a new character every month until August. We reported at the end of May that Ibuki, who was set to be released in that month, had been delayed until June. Now it appears that owners of the game will receive two characters at once, with Ibuki and Balrog becoming available on the same date.

The additions bring the roster size to twenty, with Alex being added in March and Guile being added in April. You can find the reveal trailer for Balrog below, followed by teasers for Juri and Urien — the last two DLC characters of the first wave.

Currently an English, Journalism and Creative Writing student at the University of Strathclyde. Based in Glasgow, I spend most of my free time playing video games ranging from Japanese visual novels to horror games. You can contact me at greg@godsiageek.com!
MORE LIKE THIS
CharacterDLCIbukiStreet Fighter V