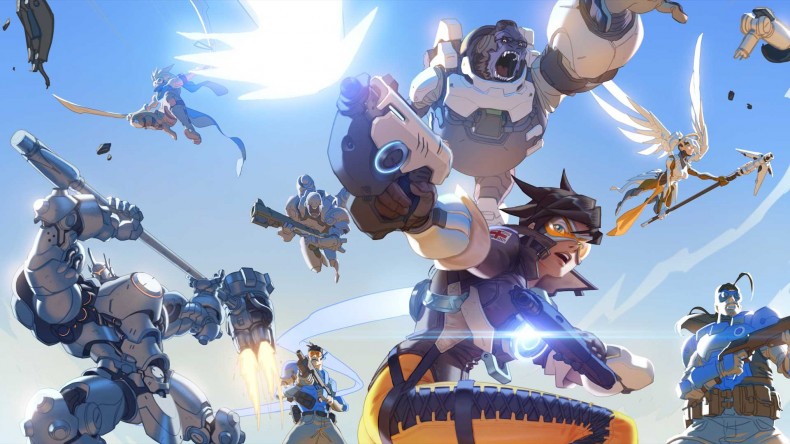 Blizzard has hinted at the identity of the game’s next character, discussing the background of a character called Liao — apparently one of the founding members of the Overwatch team.

In a post on the Overwatch blog, the publisher mentions the character among others such as Reaper, Torbjörn, Soldier: 76 and Reinhardt. Some online speculators believe that Liao will be unveiled as the game’s next playable character when the time for DLC rolls around, with others claiming that he is in fact connected with Mei-Ling.

Overwatch is now available on PS4, Xbox One and PC.

Currently an English, Journalism and Creative Writing student at the University of Strathclyde. Based in Glasgow, I spend most of my free time playing video games ranging from Japanese visual novels to horror games. You can contact me at greg@godsiageek.com!
MORE LIKE THIS
blizzardCharacterDLCnew character