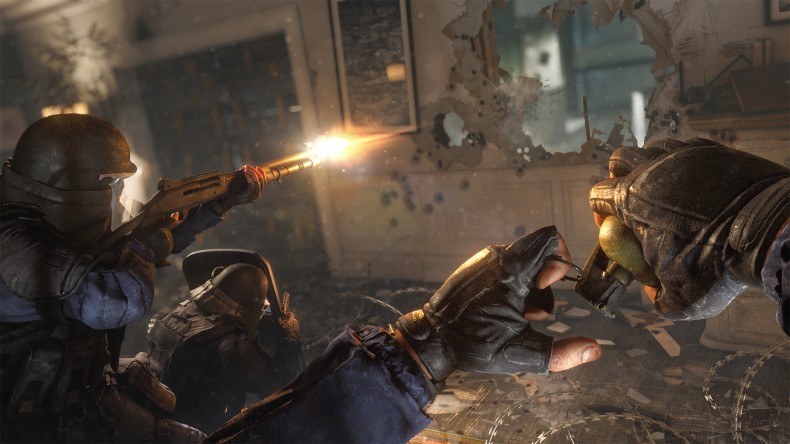 Ubisoft has released a Starter Edition for their first-person tactical shooter Rainbow Six Siege, which offers access to the full game but heavily restricts access to the operator skills.

The Starter Edition is available on PC for £12 until June 19, and presents no restrictions on levels or content. You can start with four operators but unlocks for the remaining sixteen operator skills cost 12,500 Renown — unlocks in the original game cost between 500 and 2,000 Renown.

Ubisoft says that it will take as much as 15 hours to unlock all operators, opposed to the two or three it takes in the full release, prompting some outlets to refer to it as “grind-tastic”. The Starter Edition is compatible with the Season Pass, so if you’d like to expand your content, you’re able to pick it up regardless of the version.

The version is similar to the Call of Duty: Black Ops III Multiplayer Starter Pack which offered player access to the multiplayer mode of BO3 but restricted access to Zombies and Campaign. It was also available for a limited time, and was priced similarly.

Currently an English, Journalism and Creative Writing student at the University of Strathclyde. Based in Glasgow, I spend most of my free time playing video games ranging from Japanese visual novels to horror games. You can contact me at greg@godsiageek.com!
MORE LIKE THIS
PCRainbow Six SiegeReleaseUbisoft