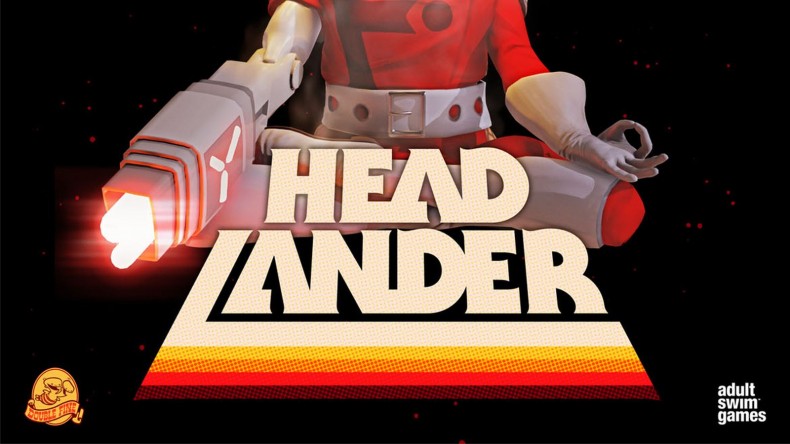 The trailer shows the trippy platforming that players can expect, inspired by 70s science fiction and set in a world in which “all of humanity have transferred their minds into robotic imposter bodies and are ruled by a deranged computer”. Adult Swim promise that the game will be a “far-out head trip”, with a protagonist that looks a lot like Joaquin Phoenix. See the trailer below.

Headlander is set to mess you up at the end on July on PC, Mac and PlayStation 4.

Currently an English, Journalism and Creative Writing student at the University of Strathclyde. Based in Glasgow, I spend most of my free time playing video games ranging from Japanese visual novels to horror games. You can contact me at greg@godsiageek.com!
MORE LIKE THIS
Adult SwimDouble FineGameplayheadlander