previous
The Division 2 looks forward to Year 1 in this trailer
random
next
Watch the brand new teaser trailer for The Division 2 called Enter the Dark Zone.
0 comments 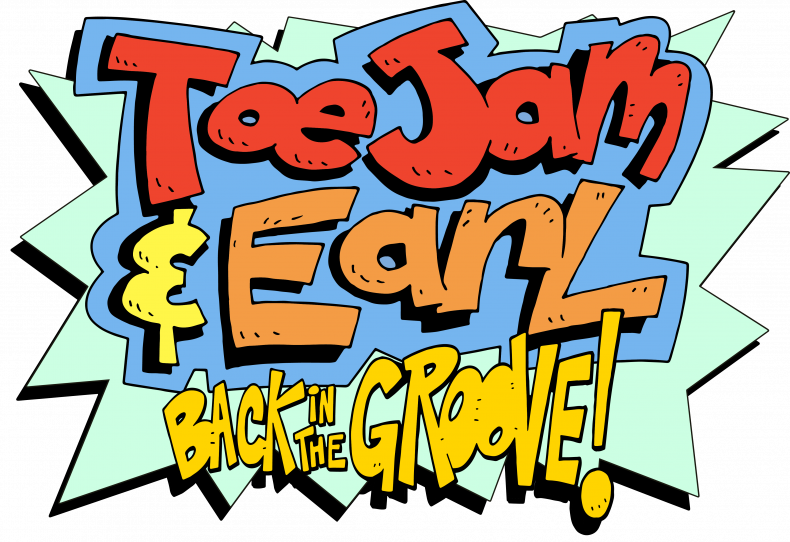 HumaNature has today announced a new Executive Producer for their upcoming roguelike title Toejam & Earl: Back in the Groove. The new addition is non other than Macaulay Culkin, of Home Alone fame, and the founder of satirical comedy website Bunny Ears. Culkin is a lifelong fan of the series and his contribution to the team  was to input from a fan’s perspective to ensure the game was true to its roots whilst also being a new experience in the franchise. I’m honored to be producing the new ToeJam & Earl because it is literally my favorite video game of all time. Plus, Greg Johnson is the tits!

Quite.Well if that’s got you in the mood for some ToeJam & Earl, then check out the gameplay trailer below: