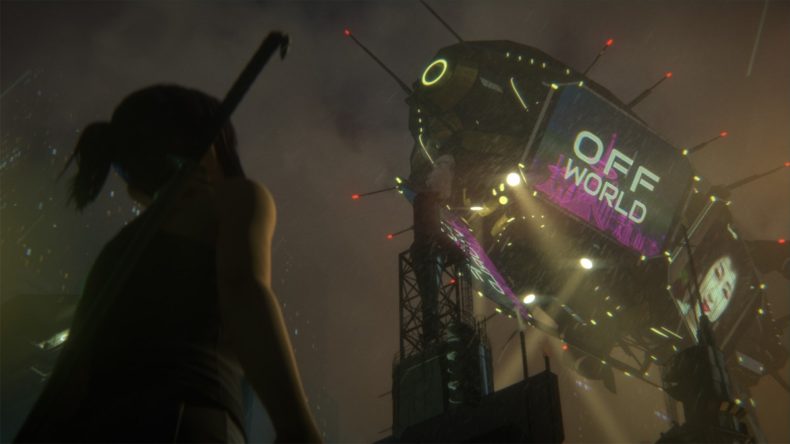 More information will be coming during Comic-Con@Home 2021, when the Blade Runner: Black Lotus panel airs at 1am on July 24th. Fans will hear from the creative team and voice talent, as well as a first look at the new series. The Crunchyroll and Adult Swim original will feature thirteen episodes directed by Shinji Aramaki and Kenji Kamiyama. Adult Swim will air the English language version on Toonami. Crunchyroll will show it on their streaming service.