previous
Overwatch arcade is set to get a Deathmatch mode soon
random
next
Rayman Legends: Definitive Edition demo is back on the Switch eShop
0 comments 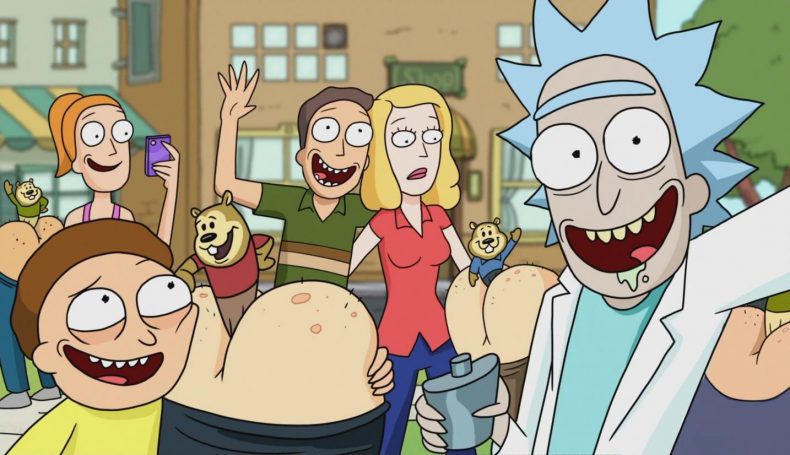 The idea is that Chetreo has taken clips from the show and turned them into autotuned songs, and they’re incredible.

Three years ago, the first one appeared, and 10 months ago we got the Schwifty Beat remix.

More recently, the latest two episodes of Season Three (to say it’s long awaited is an understatement) have had the remix treatment, and both are just sublime. Rickmancing the Stone isn’t my favourite episode ever, but it had some great moments, which are captured well in here.

Pickle Rick, however, is already a classic, and the remix song does it justice entirely.

You can also check out a clip of the next episode, Vindicators, below.

Check out the rest of the channel, though, cos’ there are other TV shows and movies that have the remix treatment, including Stranger Things!