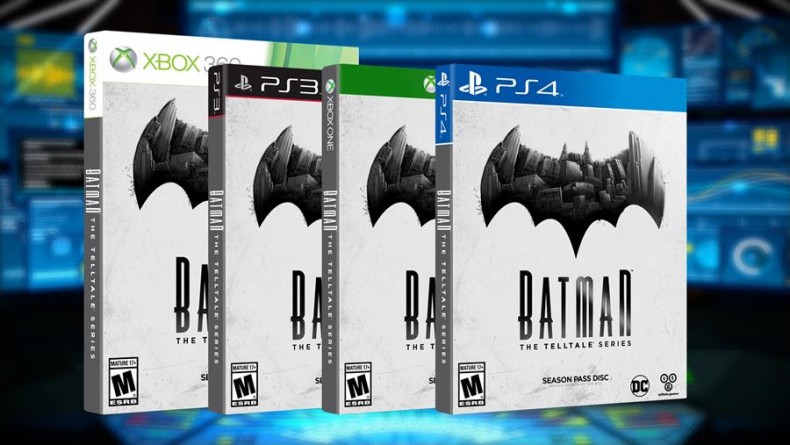 ‘BATMAN – The Telltale Series’ gets a digital premiere date! Episode 1: ‘Realm of Shadows’ will be available digitally worldwide starting Tuesday August 2nd on PC/Mac, PlayStation 4, Xbox One, PlayStation 3, Xbox 360, for compatible iOS devices via the App Store, and for compatible Android-based devices via Google Play and the Amazon Appstore.

More info on the game in our blog post here!

Be sure to follow @TelltaleGames on Twitter and like BATMAN – The Telltale Series on Facebook to stay in the loop with all the upcoming news on the series. There’ll be much more in the next couple of weeks leading up to the premiere on August 2nd!