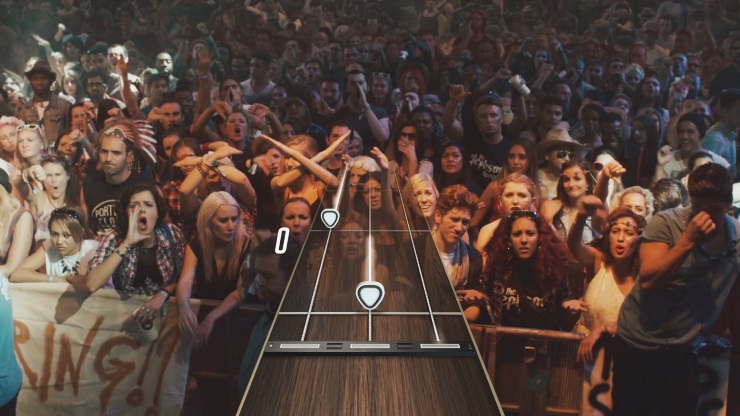 ‘Classic Rock Fest’ is available on GHTV’s Premium Shows as the second addition to the ‘Guitar Hero On Tour’ three-part series.

There are two additional premium shows live on GHTV:

Players will have one more week to play ‘Indie Fest Special’. Stay tuned for the final show in the ‘Guitar Hero On Tour’ series ‘Summer Rock Fest’ coming to GHTV on 17th August.

Each show will be added to the GHTV library where players can choose to play these songs and hundreds of other songs on-demand.