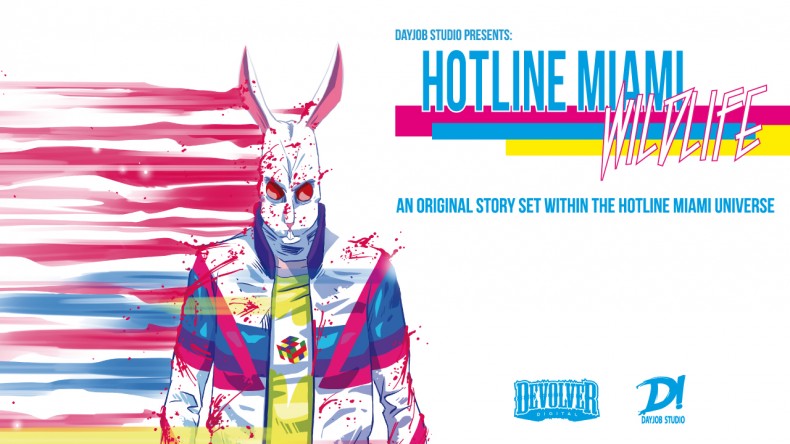 Dayjob Studios, in association with Devolver Games, have announced Hotline Miami: Wildfire, a new 8-part comic series designed to tie into the developer’s stylish and ultra-violent beat ’em up.

The series will follow a new character named simply Chris, and his attempts to cope with an impending war on the streets of Florida. It’ll feature new locations for the Hotline Miami series, new masks and plenty of the bloody and brutal violence that the series is known for.

For those interested, the first edition is available now through digital and physical outlets, with the story written by Federico Chemello and Maurizio Furini. Art will be provided by Alberto Massaggia, Ludovica Ceregatti, Andrea Dotta and Andrea Errico.