Earth Defense Force 4.1 heads to Steam in a few days 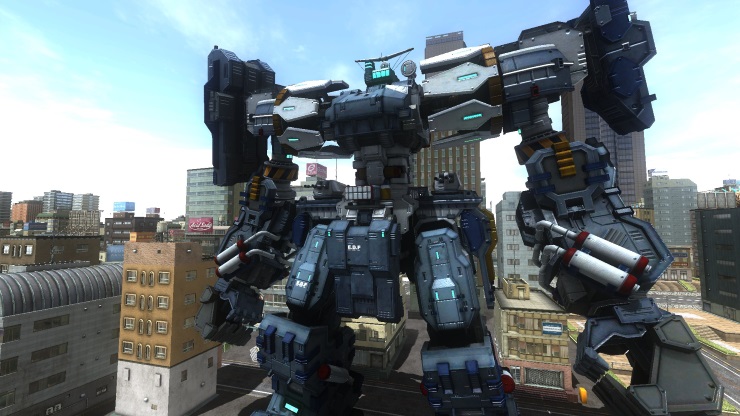 D3 Publisher just announced that Earth Defense Force 4.1 The Shadow of New Despair will be releasing on Steam soon.

After releasing on PlayStation 4 in December, EDF 4.1 will be released on Steam with a lot of DLC available on July 18. Check out the Steam listing here. The pricing has been revealed by Gematsu as $49.99 with a 30% launch discount. It will also support online co-op.

Earth Defense Force 4.1 is available on PlayStation 4 and will be released on Steam for Windows on July 18.