previous
Nintendo shares are way up thanks to Pokemon Go
random
next
Preview: Battlefield 1 is looking extremely promising
0 comments

Evolve goes free to play and the numbers spike 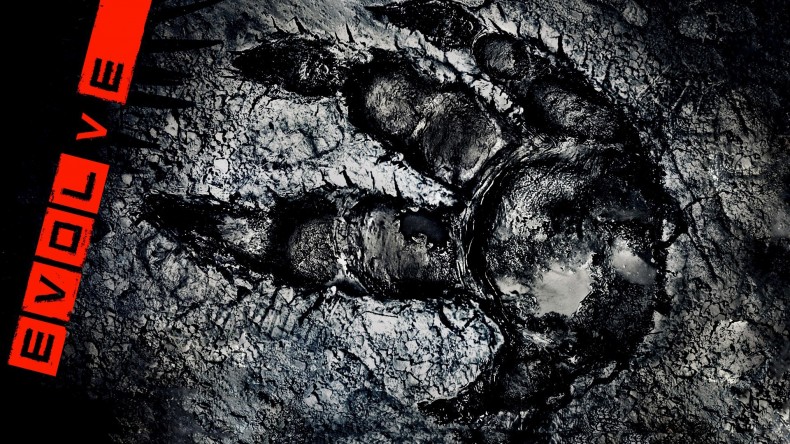 Having gone free to play on PC, Evolve has had a major bump in how many people are playing it.

Evolve is a strange game, because it was actually a well made title that suffered from a terrible business model that killed it really quickly. So Turtle Rock have gone an interesting route and have gone F2P on PC (console is coming later, apparently), which has seen its peak user count go from the rather sad state of less than 200, to over 24,000 (thanks, PCGamer).

Will you be jumping back in on PC? More importantly, did you watch our interpretive dance review of Evolve?

Editor-in-Chief here at GodisaGeek, I organise almost every bit of content as well as running our weekly Podcast, and being the lead producer on our YouTube Channel. That means I'm very busy and sometimes grumpy. Yay!
MORE LIKE THIS
EvolveTurtle Rock

Evolve is turning free-to-play on PC