previous
Pikmin's 15 years have been great, but which one's the best?
random
next
Autumn LAN Event
0 comments 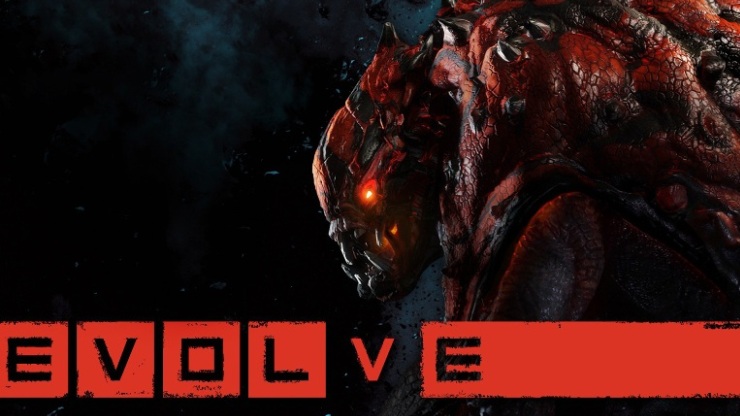 Evolve have announced that they’ll no longer be supporting Evolve nearly two years after the game’s launch.

After a rough launch and rapidly dropping player numbers the game went free-to-play in July of this year at which point numbers spiked. But in an emotional post on the Turtle Rock forums the studio announces the end of their work on the title.

It’s always hard to leave one of our games behind. Left4Dead was no different and now it’s Evolve’s turn. There will always be a special place in our hearts for our past projects. No matter what happens with Evolve in the future, we’ll know it was born in this studio and developed by this team alongside this beautiful community.

This is the life of AAA game developers who aren’t self-funded and don’t own their own IP. We don’t get to make the call. We all know that going in but we still sign the dotted line because we love what we do. We are happy to have gotten the opportunity to do something risky, something new and innovative. We created a brand new Sci-Fi world. We got to go to planet Shear and interact with alien flora and fauna. We got to hunt down, trap and kill giant monsters together. We got to BE the monster. What an awesome experience.

To say goodbye, the team will be hosting an Evolve livestream on Thursday 27 October at 8pm BST over on Twitch. If you’re a fan, you might want to check it out.

Mick reviewed Evolve back in February 2015 and gave it a respectable 8 out of 10. Whereas Colm decided to do something a little bit different and reviewed it via the medium of interpretive dance, which can be seen below.

A lover, not a fighter and an all round good guy (he would say that, he wrote this after all), he's happy to be here as part of GIAG.
MORE LIKE THIS
2k gamesEvolvePCPS4