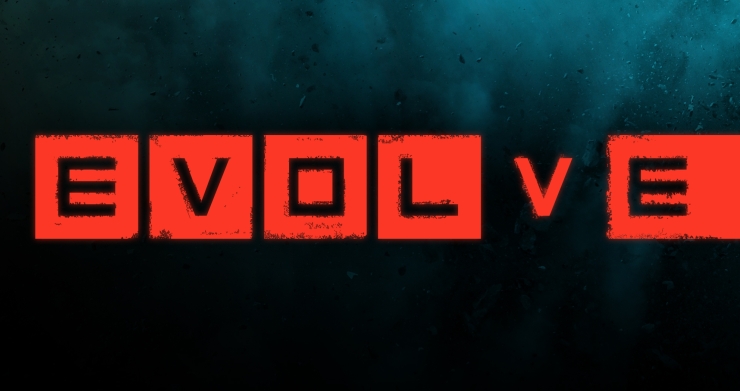 2K and Turtle Rock Studios have announced that the new Gorgon monster is now available for Evolve as part of the Hunting Season 2 pack.

True to the mythology, Gorgon is a real sweetheart who likes to watch her prey struggle. She has low health, but has powerful ranged attacks that deal damage over time and can be especially effective if stacked onto a single opponent.

She sure is pretty too. Check out the launch trailer (Arachnophobe’s beware!)

Likes to shoot stuff and wear pretty shoes. Is a BEAST at Titanfall.
MORE LIKE THIS
2kDLCEvolveTurtle Rock Studios