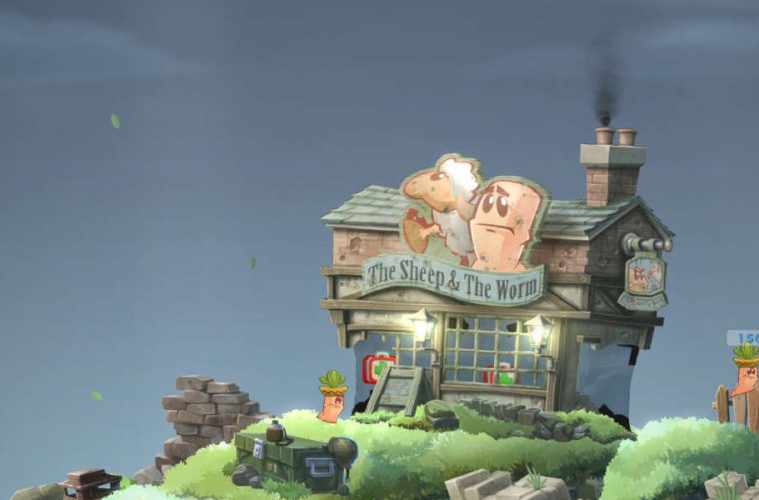 Veteran games developer Team17 has revealed a brand new gameplay trailer for their upcoming game, Worms W.M.D, featuring one of the series’ newest features: buildings. These buildings will offer players a tactical advantage, allowing ambushes and hidden attacks with Sentry Guns and other weaponry.

The game will incude a massive single player game involving 20 training missions, 30 campaign missions and 10 challenges. As for its multiplayer, you can play locally as well as online, with up to six players taking part at the same time. The familiar turn-based strategy is back with warfare spreading across 6 different themes: Countryside, Downtown, Frontier, Motherland, Rainforest and Orient in a new hand drawn style.

Worms W.M.D will be coming out on August 23 for Xbox One, PlayStation 4 and PC. You can watch the new trailer below:

Video games are cool. Don't let anybody tell you any different.
MORE LIKE THIS
PCPlayStation 4Team17Worms W.M.D.