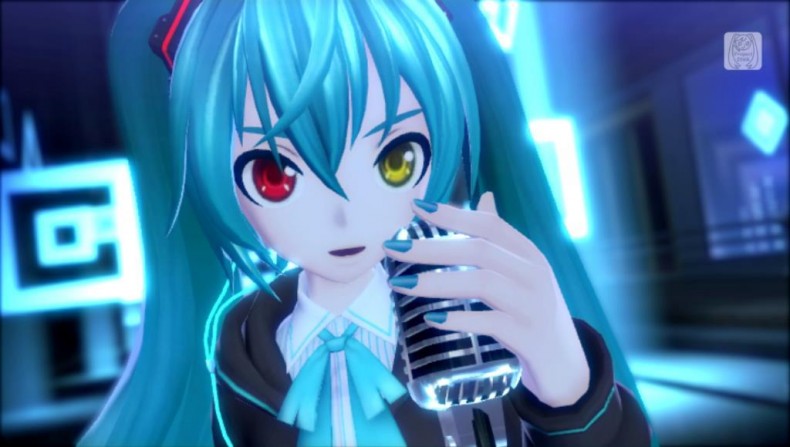 THIS SHOW IS GOING INTERNATIONAL – SEGA WILL RELEASE HATSUNE MIKU: PROJECT DIVA X IN EUROPE FOR PLAYSTATION 4 AND PLAYSTATION VITA.

In Hatsune Miku: Project DIVA X, the world is comprised of five unique Clouds, each with its own aura – Classic, Cool, Cute, Elegant, and Quirky. As Miku and her friends progress, the auras of the songs they perform and even the modules they choose will have a profound effect on fulfilling challenge conditions for players to test themselves with. There’s also the newly added Concert Editor, which lets players create their own mini-concerts from the songs, modules and accessories they collect. As players take on Requests and explore Clouds with Miku and her friends, they begin to forge relationships, and ultimately, will reveal the secret of the eponymous “X.”

For Hatsune Miku fans or those interested in trying her latest rhythm game iteration, a demo will be available for both North America and Europe beginning on Aug. 9. The demo features three songs: Satisfaction, LOL -lots of laugh-, and Raspberry * Monster on Easy or Normal difficulties. Players will be able to unlock a handful of costume modules for Hatsune Miku, and even create a custom Music Festival medley of their own design as an Event Request.  The demo will be available for PS4 and PS Vita, and will be PSTV compatible.