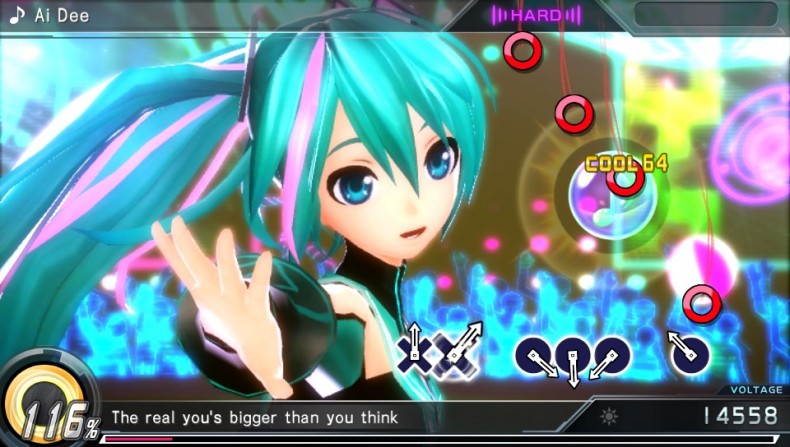 Two new demos for the upcoming SEGA rhythm title Hatsune Miku: Project DIVA X have been released on the both the European and North American PlayStation Store.

The demos, one for PlayStation 4 and another for PS Vita, showcase the new features found within the latest instalment of the Project DIVA franchise. Players can now earn new Vocaloid modules during songs by successfully completing Chance Time and a new scoring system calling Voltage has also been added. There are three songs to play through in the demo — Satisfaction, LOL -lots of laughs- and Rasberry*Monster — with players also being able to try out the new concert production mode.