previous
Preview: Days Gone isn't about a cure, it's about survival
random
next
Podcast: Return of the Dog (07/07/16)
0 comments 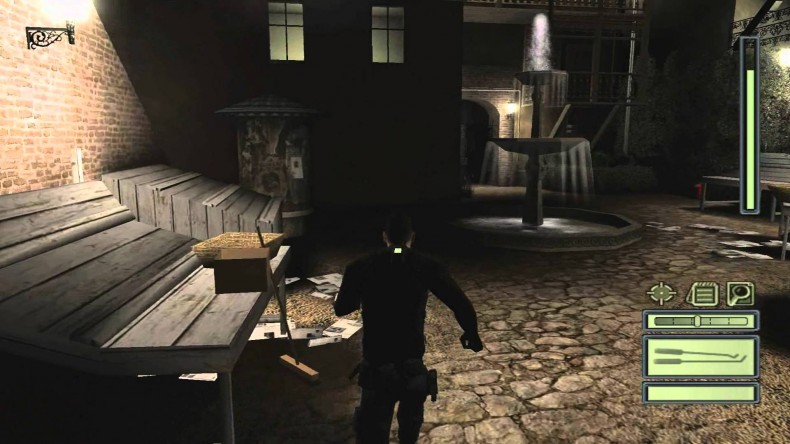 To celebrate Ubisoft’s 30 year anniversary, members of Ubisoft Club can download and play the 2002 classic, Tom Clancy’s Splinter Cell for free on PC.

Announced at E3, for every month up until the end of the year, Ubisoft Club members can download and play a classic Ubisoft title on PC and for this month it’s Ubisoft Montreal’s first blockbuster title.

Splinter Cell is notable as one of the first games to utilise dynamic lighting; lights could change in real time, which in turn enabled the developers to rejuvenate the stealth genre by hiding in the shadows. The player interacts with the environment by creating safe spaces through destroying lights, and adapting to moving ones.

Likes to shoot stuff and wear pretty shoes. Is a BEAST at Titanfall.
MORE LIKE THIS
PCSam Fishersplinter celltom clancy