Report: Inside coming to PS4 this month, trophies leaked online 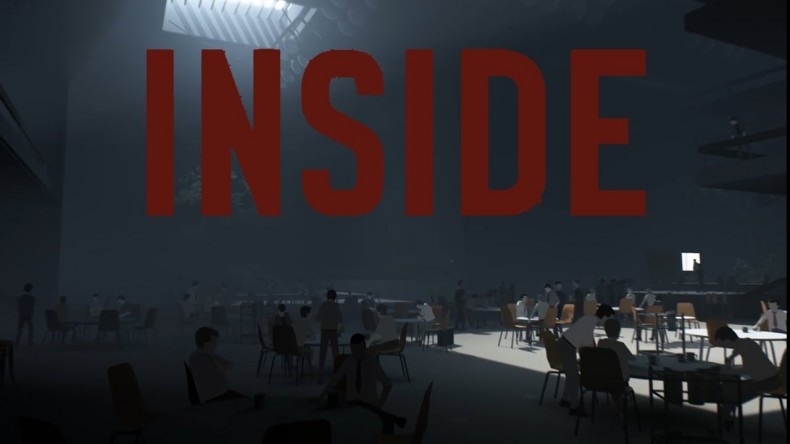 A report by VG24/7 has claimed that Playdead’s Inside will be made available on PlayStation 4 later this month. This was further backed up by the leaking of the game’s trophies online.

Inside was released on June 29 on Xbox One and a week later for PC users. When it was showcased during Microsoft’s E3 press conference, there was no indication of console exclusivity but also no firm confirmation of a PlayStation 4 version existing either. VG24/7 reported earlier today that a “trusted source” has told them that a PS4 version will be released at the end of August.

Inside is the follow-up to Playdead’s monochrome platformer Limbo, first released in 2010. Inside follows a similar style to Limbo, taking place in a 2.5D world and revisiting many of the themes broached in its predecessor. Adam gave it a solid 8.5/10 in his review of the Xbox One version, so it might be worth picking up.

We’ll keep you posted if there’s any official confirmation from Playdead.

Currently an English, Journalism and Creative Writing student at the University of Strathclyde. Based in Glasgow, I spend most of my free time playing video games ranging from Japanese visual novels to horror games. You can contact me at greg@godsiageek.com!
MORE LIKE THIS
insidePS4Trophies