previous
South Park: The Fractured But Whole has officially gone Gold
random
next
Attack on Titan 2 (AOT 2) confirmed for EU release on PS4, Xbox One, Switch, and PC
0 comments 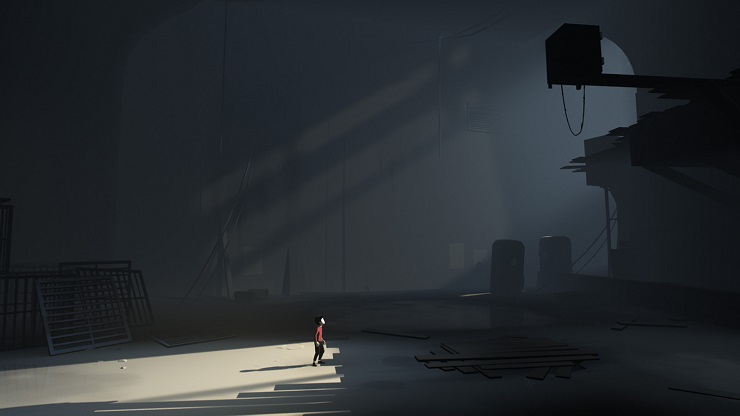 INSIDE is coming to iOS devices and Nintendo Switch.

Famitsu has a news post up about Arnt Jensen of Playdead and he announced that INSIDE for both iOS devices and Nintendo Switch is under development. We don’t have any more information right now. Given how successful Limbo has been on iOS, I was wondering when INSIDE would be announced. I hope they port Limbo to Nintendo Switch as well since it is basically playable on everything right now. Read our review of INSIDE here. Watch INSIDE’s trailer below:

INSIDE is available on PlayStation 4, Xbox One, and PC platforms. It will be coming to iOS and Nintendo Switch.