previous
The philosophical journey of No Man's Sky
random
next
Preview: PES 2017 could be the greatest football game ever
0 comments 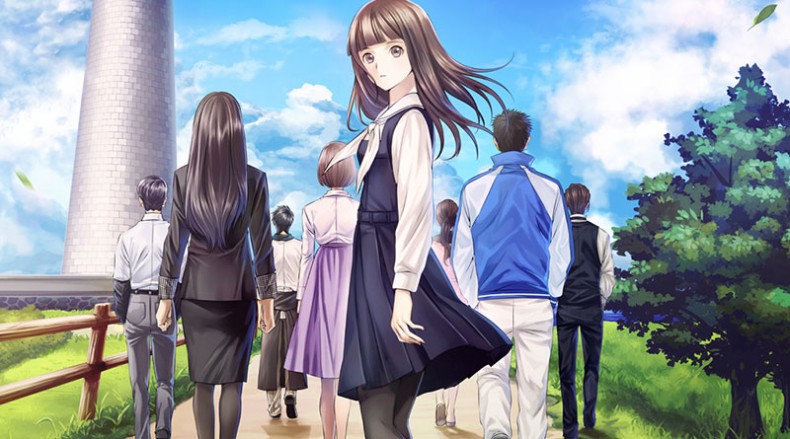 PQube has announced that their visual novel adventure Root Letter will be released in Europe on October 14, being available for both PlayStation 4 and PS Vita.

Root Letter is a murder-mystery and as the player, you are tasked with solving the murder of your former pen-pal Fumino Aya. Travelling to her hometown in Matsue, Shimane Prefecture, you must use the letters she sent you fifteen years earlier to decode the clues and reveal the truth of what happened.

Famitsu gave the visual novel a 8/8/9/7 (32/40) rating, and the game sold reasonably well in its opening week in Japan. Root Letter will be released two weeks later in North America, available on PlayStation 4 only starting October 28.

Currently an English, Journalism and Creative Writing student at the University of Strathclyde. Based in Glasgow, I spend most of my free time playing video games ranging from Japanese visual novels to horror games. You can contact me at greg@godsiageek.com!
MORE LIKE THIS
pquberoot letter