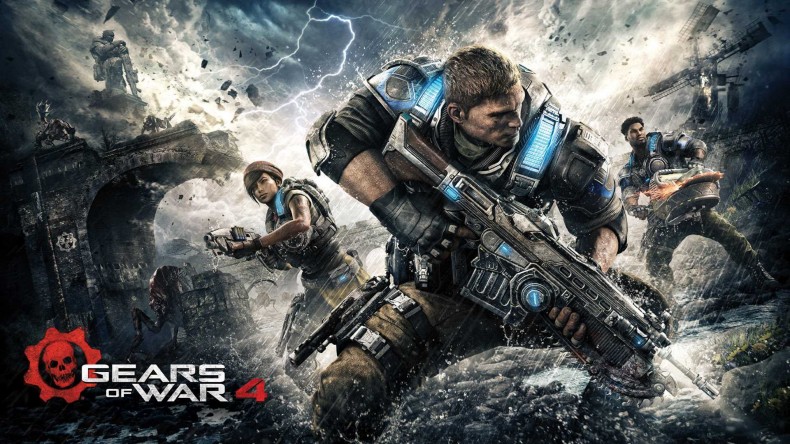 A new Gears of War 4 Xbox One S bundle has been announced, by Microsoft, ahead of the game’s launch on October 11 and is available to pre-order from today.

The new bundle will cost £299.99 and include a white 1TB Xbox One S console along with a matching controller and a code to download the standard edition of Gears 4. As a play anywhere title, Gears of War 4 can also be played on Windows 10 PCs and will support HDR on Xbox One S. Also available to pre-order is the, previously announced, Limited Edition bundle which includes a 2TB console, a limited edition controller and the Ultimate Edition of Gears of War 4.