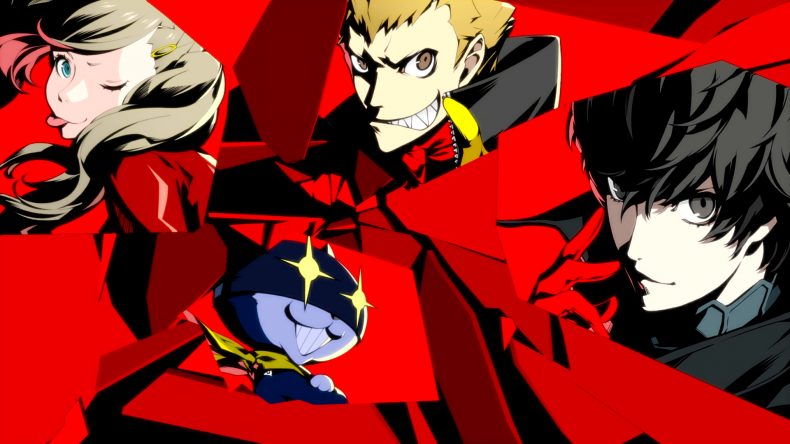 Atlus has today announced that Persona 5 Royal will be coming to PS4 in the West next year, launching on March 31, 2020. Having already launched in Japan on October 31, 2019, Western audiences now know when they’ll be able to get their hands on this enhanced port of Persona 5.

To get you in the mood, check out the announcement trailer below:

To coincide with the launch there will be two editions you can buy, a Launch Edition and a Phantom Thieves Edition.

Check out the official blurb on these editions below: Furthermore, there will also be numerous digital editions of the game that you can also now pre-order. See the details below:

To tide you over until next year, feast your eyes on these screenshots of the game: Persona 5 Royal is out now for PS4 in Japan and launches in Western markets on March 31, 2020.