Nioh launching February 9 in all regions 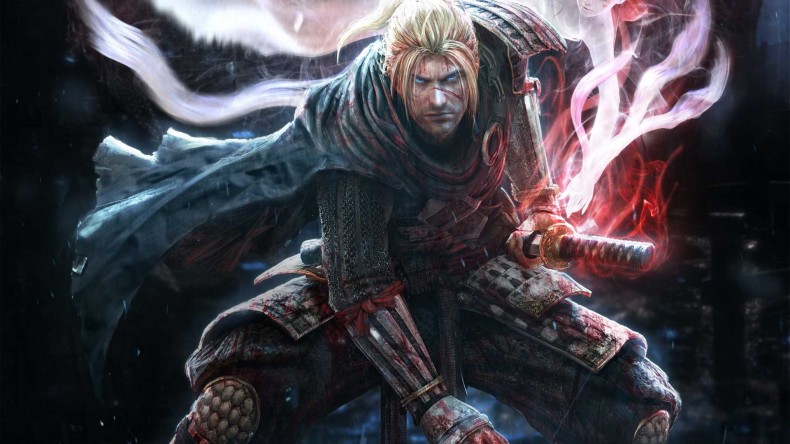 The game has had two open betas, and Koei Tecmo has said they’ve taken all feedback on board to help improve the game. Taking cues from the unforgiving nature of Dark Souls, Nioh sees samurai William traverse Edo Japan, fighting off bandits, yokai and oni — as well as encountering historical Japanese figures such as Tokugawa Ieyasu.

Nioh will be available on PlayStation 4.