previous
Overwatch to get free weekend on PS4 and Xbox One
random
next
Score Attack: Mayan Death Robots
0 comments 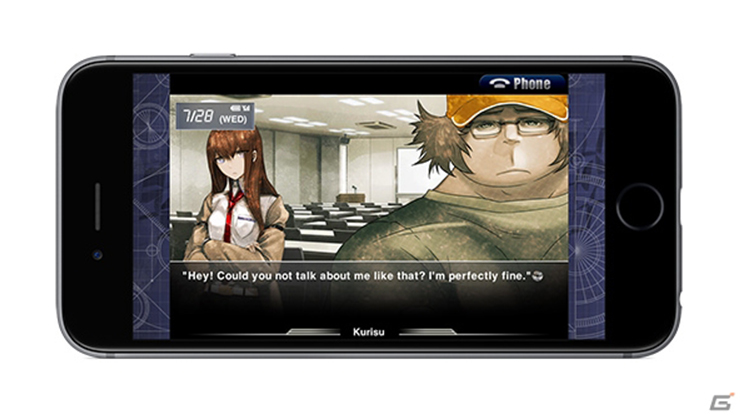 An English version of the Japanese visual novel developed by 5pb is coming to iOS this month.

The version will be available on iPhone, iPad and iPod Touch as Steins;Gate EN, costing $24.99. There will also be a special version called Steins;Gate HD EN for the iPad with the price believed to be the same.

Both editions will require iOS 8.0 or above with the non HD version requiring iPhone 4, iPod Touch 5G, iPad 2, iPad Mini, or higher. It will release on September 9 on the App Store.

Steins;Gate is already available in English on PC (DRM free, PlayStation Vita, and PlayStation 3. It is coming to Steam this month as well.

Likes to shoot stuff and wear pretty shoes. Is a BEAST at Titanfall.
MORE LIKE THIS
5pbmagesmobile gamesnitro