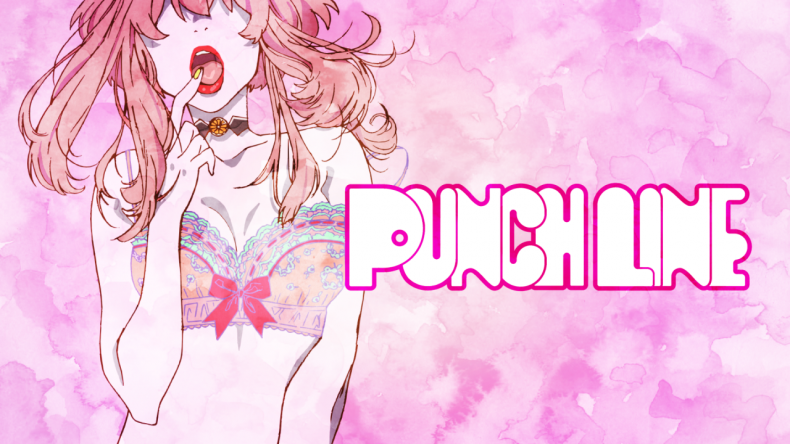 PUNCH LINE from PQube has finally released in North America on PS4 and PS Vita.

Originally released in Europe on August 31, the supernatural visual novel where panties can cause the world to end is now out in North America physically and digitally. Watch the NA launch trailer below: