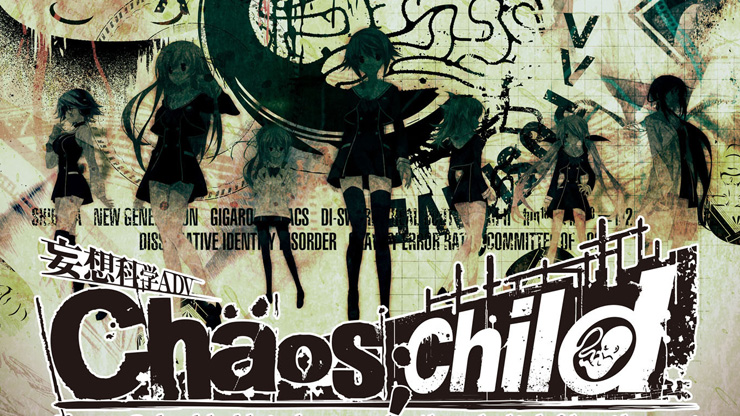 Chaos;Child has just released in Europe.

PQube just released Chaos; Child a mystery thriller visual novel on both PS4 and Vita in Europe. The North American release is later in the month. Chaos; Child also has a Rice Digital exclusive collector’s edition that you can check out here. If you, like me, are content with an artbook edition, there’s a GAME exclusive PS4 artbook edition. Watch the launch trailer below:

Chaos; Child is now available for PlayStation 4 and PlayStation Vita across Europe. It will be released in North American regions on October 24. We will have a review for it soon.