Bloodstained developer gets a publishing partner 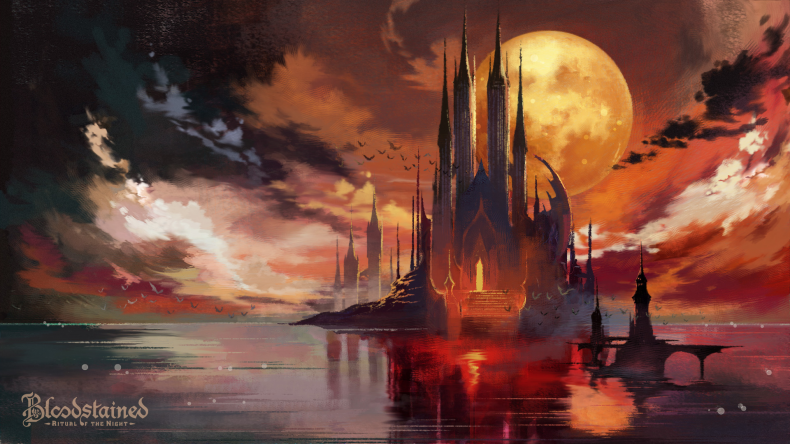 505 Games, a global publisher, has announced today that a deal has been struck with ArtPlay Inc for Bloodstained’s worldwide publishing rights.

Bloodstained is the latest title from the former producer of the castlevania series, Koji Igarashi, and is being touted as a spiritual successor to those highly acclaimed titles. As you’d expect, Bloodstained will be a “metroidvania” style game with an early demo having been shown already, much to the delight of it’s 65k kickstarter backers along with fans of Igarashi’s work.

Bloodstained is currently in production for Windows, Linux, OSX, PS4, PS Vita, Wii U and Xbox One but has no set release date.