previous
Nintendo to stream Switch presentation on January 12
random
next
Games through a lens: a cock made of bullet holes and more
0 comments 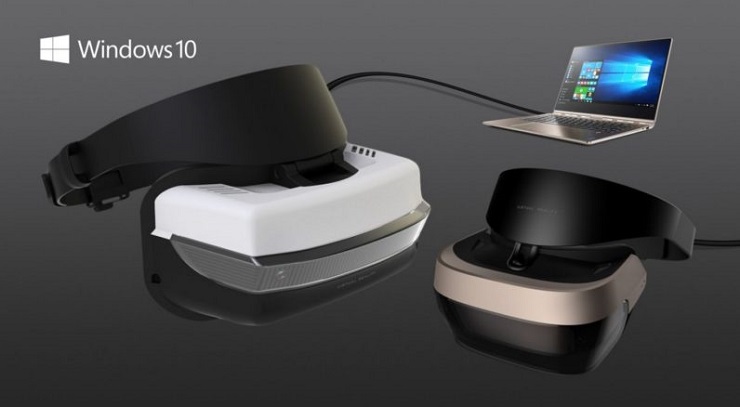 They’ve skirted around the idea of VR instead opting for the AR based Hololens device, while Sony, HTC and Oculus have gone all in on the new wave of VR (despite MS’ joint deal with Oculus around MS pads with the units). But now, in partnership with HP, Dell, Lenovo, Asus, and Acer; Microsoft are bringing a wave of VR headsets to PC space.

What makes these ones different is that they’ll include what Microsoft are calling ‘inside-out tracking sensors’ which means that instead of external cameras keeping tabs on the units movement, the unit itself will do it.

A lover, not a fighter and an all round good guy (he would say that, he wrote this after all), he's happy to be here as part of GIAG.
MORE LIKE THIS
AcerasusdellHP