previous
Rise of the Tomb Raider: 20 Year Celebration lets you get 100000 in game credits at launch
random
next
Danganronpa 1&2 Reload announced for PS4
0 comments

Mortal Kombat XL slices and dices its way to PC 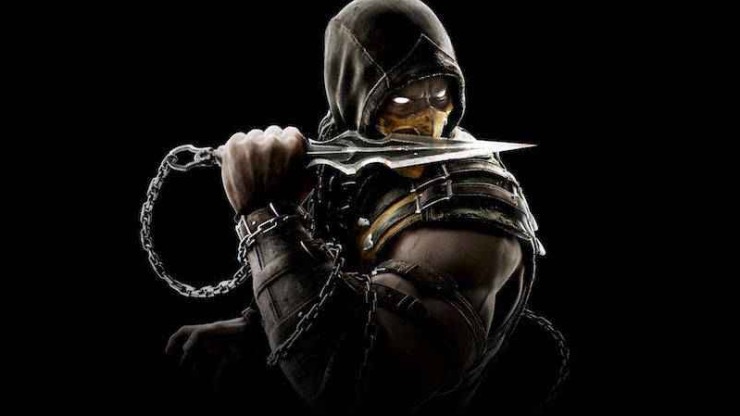 The game has been adapter for PC by porting team QLOC, and comes with both Kombat Pack DLC bundles which include the Xenomorph from the Alien film franchise, and Leatherface from Texas Chainsaw Massacre as well as all the skin packs that were released.

in a boon for Mortal Kombat X owners a new patch has released giving them access to the updated netcode that accompanies XL.

Adam reviewed Mortal Kombat X last year and gave it 8/10. So, if beating seven shades of claret out of people is your thing you might want to give this a go.

A lover, not a fighter and an all round good guy (he would say that, he wrote this after all), he's happy to be here as part of GIAG.
MORE LIKE THIS
fatality