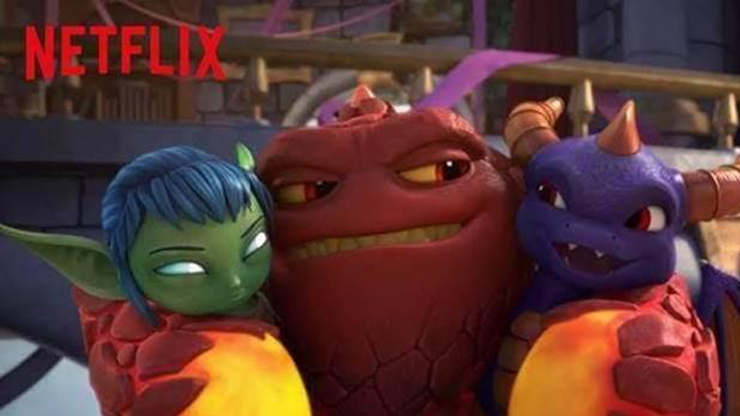 Activision just released a trailer for Skylanders Academy ahead of its launch on Netflix later this month.

Skylanders Academy follows the Skylanders team as they protect the universe from evil. The voice actors include Eric Rogers of Futurama fame, Jonathan Banks of Breaking Bad fame, and more. Check out the trailer below:

Skylanders Academy from Activision Blizzard Studios will be available in over 190 countries exclusively on Netflix on October 28.