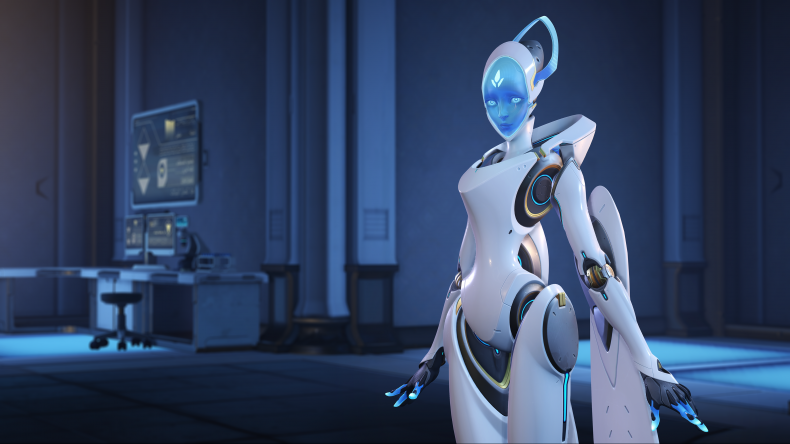 The 32nd hero to join Overwatch is now live on the Public Test Realm (PTR).

Echo is a multirole robot programmed with rapidly adapting artificial intelligence and represents the cutting edge of technology. She will join the damage category of heroes.

Echo is the creation of Singaporean scientist Dr. Mina Liao, who was one of the earliest members of Overwatch. Dr Liao was widely considered one of the prominent experts in robotics and artificial intelligence.

Echo comes equipped with a number of abilities:

To find out more about Echo you can visit her hero page.

You can also watch a developer diary from Jeff Kaplan detailing a little more information about Echo below:

Likes to shoot stuff and wear pretty shoes. Is a BEAST at Titanfall.
MORE LIKE THIS
Activisionactivision blizzard studiosBlizzard Entertainmentecho