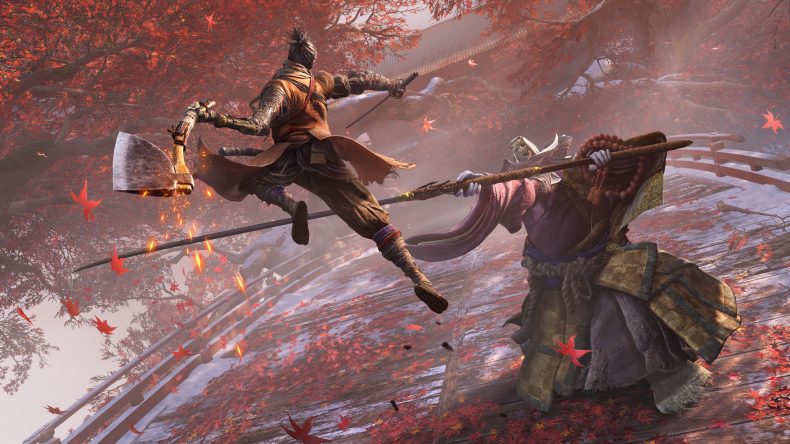 Activision and FromSoftware have announced that the highly anticipated Sekiro: Shadows Die Twice is due for release globally on 22 March, 2019.

In addition, a collector’s edition has been announced that will be available for pre-order in select markets from today.

The Gamescom announcement includes new gameplay details which reveal that the prosthetic tools belonging to the “one-armed wolf” protagonist can be reconstructed to unlock new actions such as powerful charge attacks, broadening the player’s approach to how they defeat enemies.

Other gameplay details include:

“We can’t wait for fans to finally get their hands on Sekiro: Shadows Die Twice,” said Steve Young, Chief Revenue Officer at Activision. “Fans will get a taste of the multiple tools available for the prosthetic shinobi arm this week at Gamescom, and will be able to fully dive into the brutal, dark world of 1500s Sengoku Japan when the game launches on 22 March 2019.”

Likes to shoot stuff and wear pretty shoes. Is a BEAST at Titanfall.
MORE LIKE THIS
Activisionactivision blizzard studiosCollector's Editionfrom software