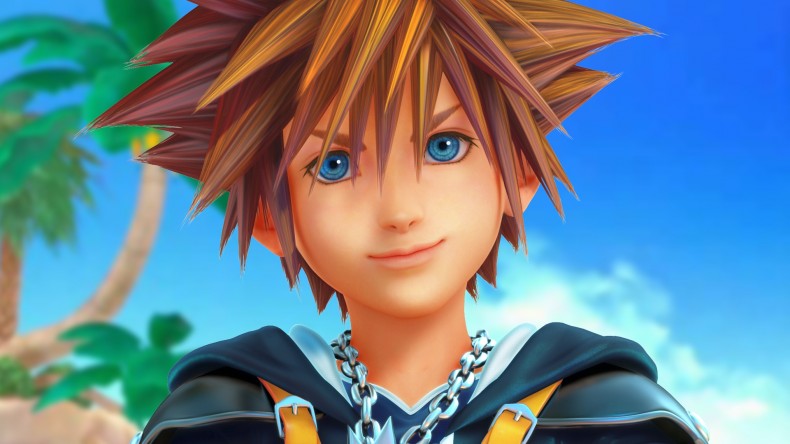 Square Enix have revealed that Sora, of Kingdom Hearts fame, is set to appear as free DLC for World of Final Fantasy this winter.

The DLC will only be available for a limited time and will feature an adorable World of Final Fantasy style Sora, in a Kingdom Hearts Dream Drop Distance outfit, as a champion summon. The content will release later this year, to commemorate Kingdom Hearts 2.8 Final Chapter Prologue, with more information on how to obtain it to follow at a later date.

A playable demo is currently available, on the PlayStation Store, for World of Final Fantasy with the full game set to launch tomorrow, October 28.