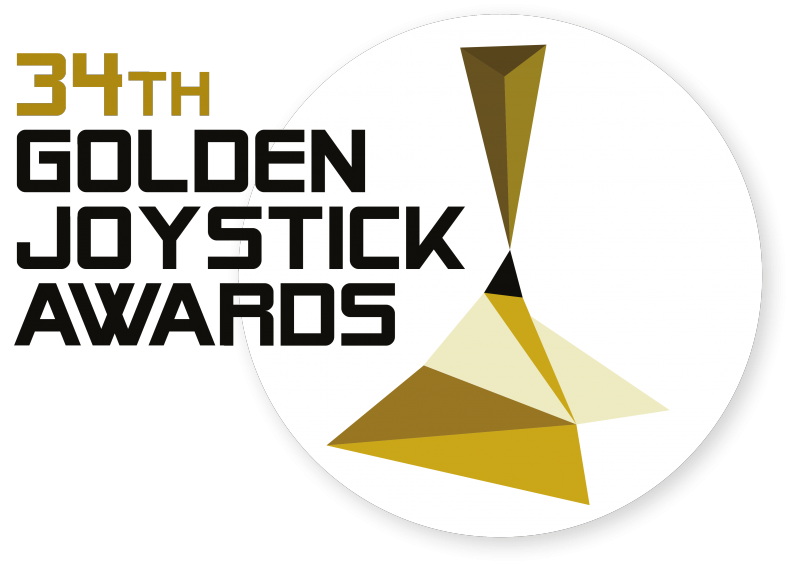 For the first time ever, the Golden Joysticks – games industry award ceremony – are making tickets available to the gaming community. Awards Take Place On 18th November at indigO2 at The O2

The Golden Joystick’s is one of the world’s most popular games awards shows, and the only one that is voted for by the public. In 2015, over 9 million votes were cast across all aspects of gaming, from Best Handheld Game through the biggest AAA blockbusters. The event is attended by the the great and good of gaming industry. Now you too, can be a part of the clique!

We’re giving away a pair of tickets. All you have to do to be in with a chance is ReTweet this tweet:

Giving away a pair of tickets to the Golden Joysticks Awards! 18th November at indigO2 – RT for a chance to win pic.twitter.com/0DZtbI2Uc8