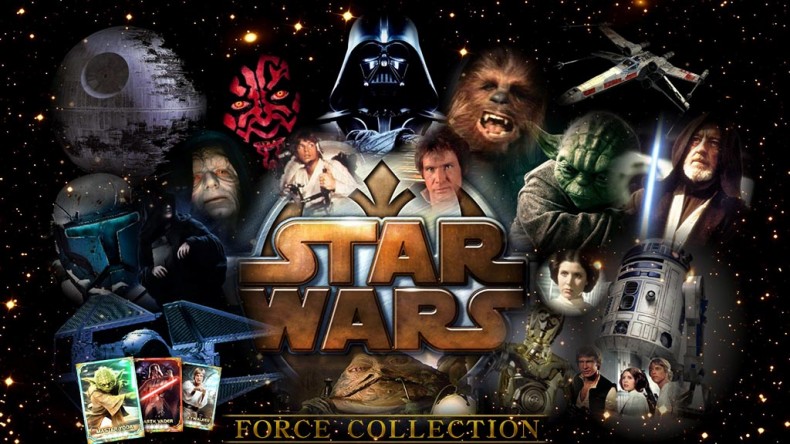 This is the second of a three part series of Rogue One cards with Mon Mothma and the Imperial Death Trooper joining Jyn Erso and Director Krennic.

Star Wars: Force Collection is a card battle game that takes place in the Star Wars universe. Players can build unique decks from a choice of more than 400 heroes, villains and vehicles, including Darth Vader and Luke Skywalker.

Star Wars: Force Collection is available on iOS and Android.

Likes to shoot stuff and wear pretty shoes. Is a BEAST at Titanfall.
MORE LIKE THIS
Star Wars