previous
Sponsored: Why Civilization VI Arrived At The Perfect Time
random
next
Furi is coming to Xbox One in December
0 comments 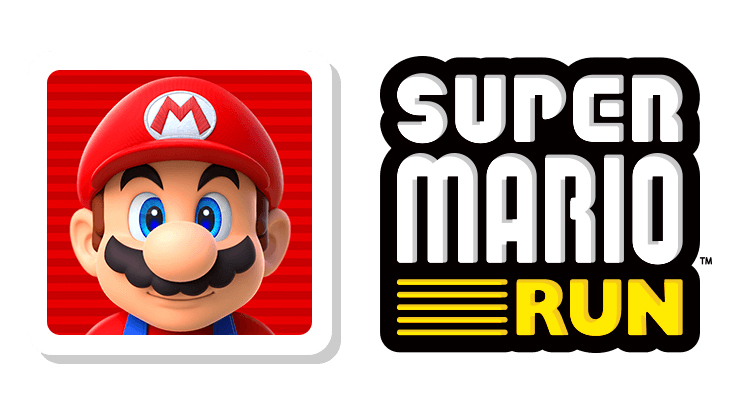 Super Mario Run will launch this December on iOS devices and can be downloaded for free. There will be a trial for all three in game modes for free but you will need to pay EUR 9.99 (GBP 7.99) (one time) to unlock unlimited access to the game.

Super Mario Run has been developed under the direction of Shigeru Miyamoto. It will be compatible with iOS devices running iOS 8 or later. It will release in 151 countries and regions at launch with multiple language options. Read more about the game on the official website.

Super Mario Run will release on December 15 for iOS devices. Check out the list of countries here.