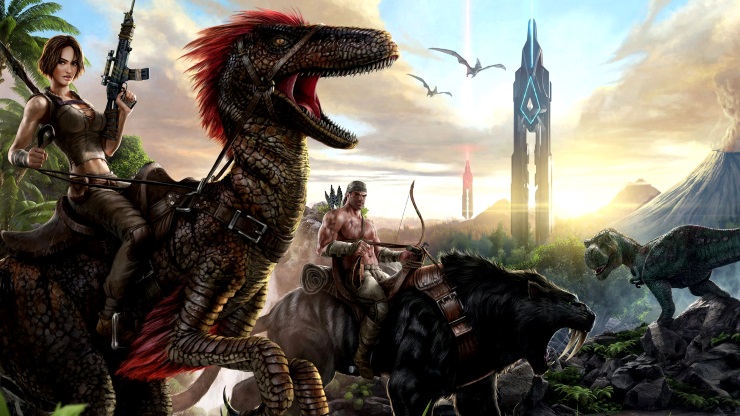 Ark on PS4 is available in different versions. The base game, the desert expansion, and a combination pack are available on PSN right now. The base game and expansion together form the Survivor’s Pack that is €49.99 while the standalone game is €34.99 and the expansion is €19.99. There is exclusive PS4 content like a Bionic Giganotosauras Skin and an armor set as well. PlayStation 4 Pro support includes better performance and effects.

There will be a full retail release in Spring 2017 on both PS4 and Xbox One and the digital version prices will be raised to €59.99 when this happens.

Ark: Survival Evolved is now available on PlayStation 4 and it has been available on Xbox One and PC already.