PaRappa, Patapon, and LocoRoco are coming to PlayStation 4 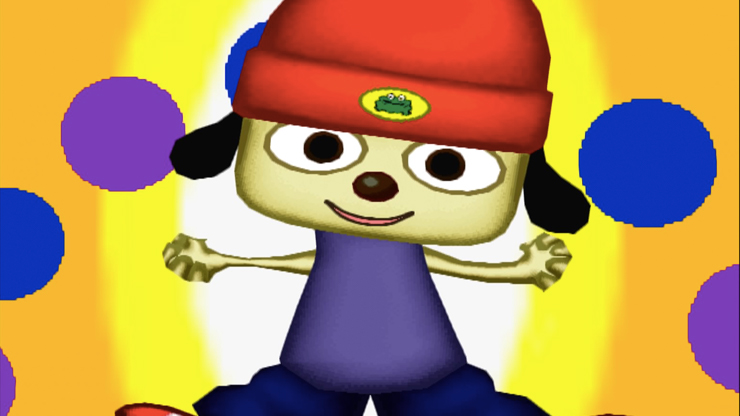 PaRappa, Loco Roco, and Patapon all head to PS4 with unique enhancements.

At PSX, more remasters were announced for PlayStation 4 in the form of three beloved titles. PaRappa the Rapper remastered even gets a demo available today on PSN. The three will be released in 2017 and will feature 4K and 1080p visuals. The DualShock 4 controller will even provide a metronome for each song in PaRappa.

Check out a video from IGN showing off PaRappa the Rapper below:

I hope we get a release date and more information about the three games. We still have no clarity on whether they will be bundled together or released separately.

PaRappa the Rapper, Patapon, and Loco Roco will all be coming to PlayStation 4.

Part time writer part time JRPG and indie game enthusiast, Mikhail Madnani spends far too much time listening to video game music on Vinyl like a true hipster from India.
MORE LIKE THIS
PaRappa the RapperpataponPSPSony