Nintendo Switch goes up for preorder on GameStop in Italy 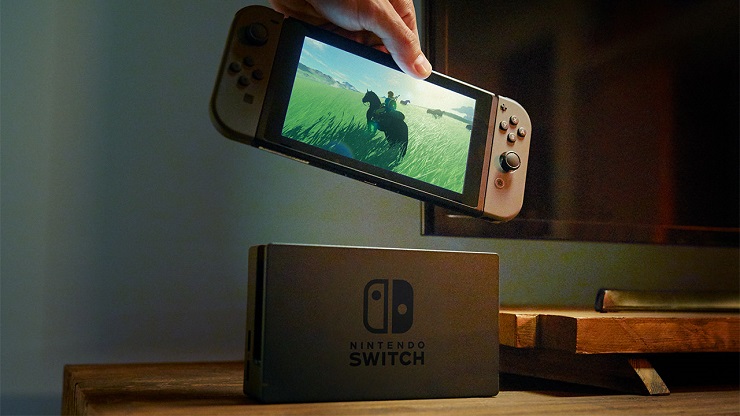 GameStop Italy just put up the Nintendo Switch for preorder.

While the listing does mention a 399.99 Euro price, there’s a mention of the price difference being refunded in case the price is lower. This is similar to Amazon’s preorder price guarantee. Here’s the listing on GameStop Italy. The listing has no mentions of what is included with this SKU but for nearly 400 Euros, I assume it will have more than the base bundle as the expected price for the Switch is 300 or less right now according to sources.

Nintendo’s official event is less than 10 days away now and the console will probably be up for preorder officially at multiple retailers after the event.

Nintendo Switch is set to release in March 2017.

Song of the Deep Review