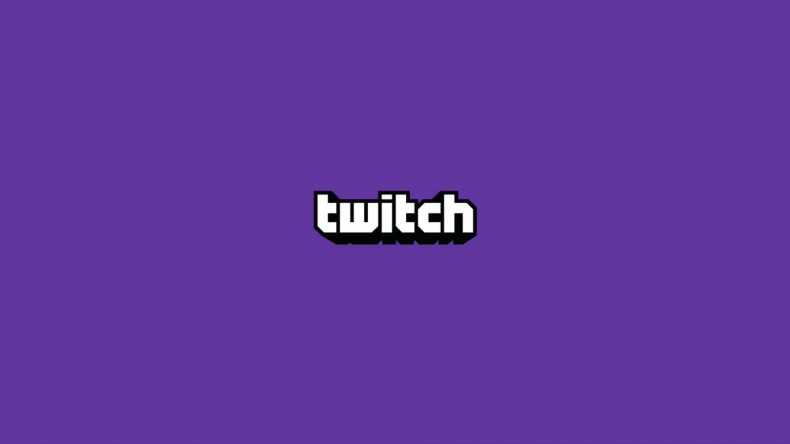 Paradox Interactive has announced that they have become a launch partner for Twitch Games Commerce, meaning that it’s games and content will be on sale via Twitch from Spring.

“Ultimately Paradox games are not about telling a story – they are about giving players the means to tell their own stories. Twitch, as a platform, is the natural extension of that philosophy”, says Shams Jorjani, VP Business Development at Paradox Interactive.

This partnership will also allow streamers to earn revenue from sales originating from their own channels, on which Jorjani added “Giving players another way to support their favorite streamer is not only great for everyone involved – it’s a logical next step in the relationship between developers, fans and streamers.”

Paradox Interactive have embraced Twitch since 2011, regularly streaming their published titles including Cities: Skylines, Stellaris and Crusader Kings 2 which average over a million views each month.