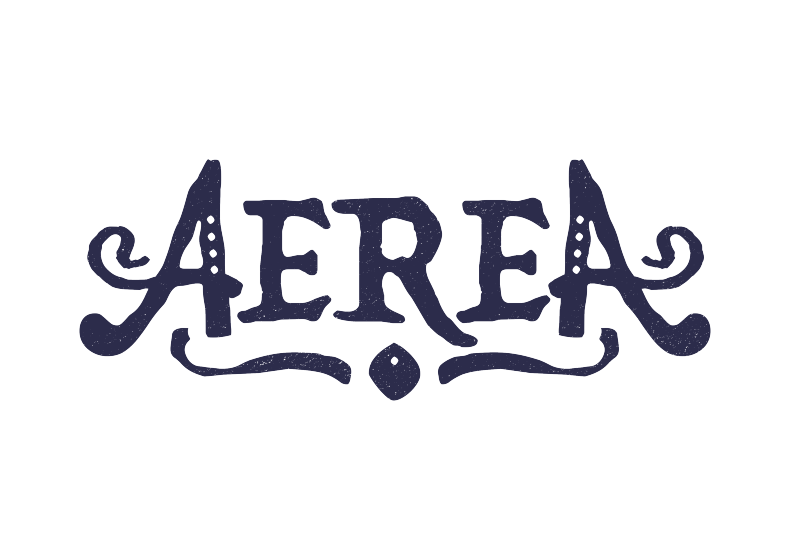 AereA aims to be the first title in a new series, when it launches later this year, in which players go questing in the world of Aezir and attempt to unravel it’s mysteries. The new IP is currently under development by Triangle Studios but no further release info has yet been given.

Hans van Brakel of SOEDESCO about the announcement: “Our strategy is to combine the publishing of third party games with first party titles. The AereA-IP is the next step in building a strong portfolio and a great addition to our 2017 line-up.”

Dreamlike adventure N.E.R.O: Nothing Ever Remains Obsure coming to Switch in the Autumn.