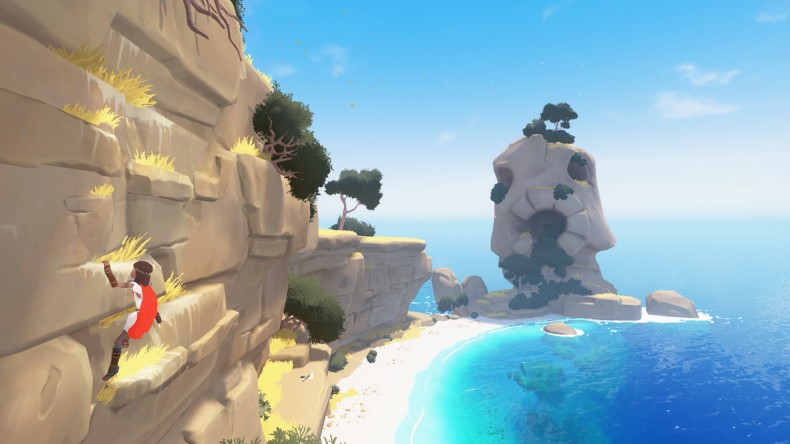 RiME’s developer, the independent Tequila Works, have announced that the puzzle adventure is planned for launch on May 26 for PS4, Xbox One and PC with a Switch release to follow shortly after.

Both retail and digital versions will be available for £29.99 on PS4, PC and Xbox One but Switch users will have to pay an extra £10 to play the game on the move as the Nintendo version has an RRP of £39.99.

Eurogamer have reported that an FAQ from the game’s publisher, Grey Box, states the reason for this price hike ambiguously as “We set prices for our products based on the costs of development and publishing for each specific platform,” with no further details given and that they are “investigating the use of Switch-specific features, but we cannot confirm anything at the moment.”

RiME puts players in the shoes of a young boy, shipwrecked and washed up on a mysterious Mediterranean-esque island. The island’s secrets must then be discovered and navigated using light, sound, perspective and time.