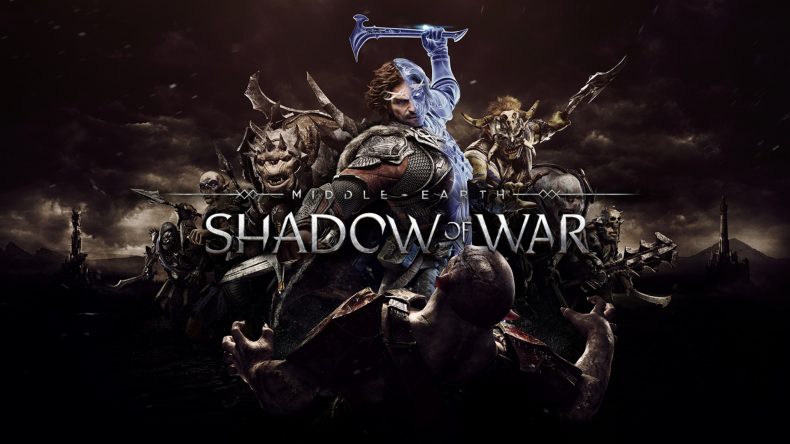 Warner Brothers have released details on what Middle-Earth: Shadow of War’s expansion pass will feature.

The Orc expansions add yet more depth to the infamous system by introducing new tribes into Mordor which in turn lead to new missions, tribal showdowns, battles, new gear, upgrades and Epic and Legendary Orcs to kill or conquer.

The first expansion, available in November, contains the blood thirsty Slaughter Tribe, who can ambush you at any point.

The second, available in December, introduces the Outlaws Tribe, the most rebellious of Orcs who are even shunted by their fellow Orcs.

The first story expansion is called The Blade of Galadriel. You play as assassin Eltariel as she wields duel elven blades and takes on the Nazgûl.

In the final expansion, The Desolation of Mordor you play as Baranor. He’s the Captain of Minas Ithil and survivor of the city’s demise, as you command your human army against a new Orc threat to the East. With Barnaor being human and without Wraith powers, surviving in Mordor is a whole lot harder and there’s a new desert region too.

The story expansions are set to be available in February 2018 and May 2018, respectively.

We loved Shadow of War and you can read the review here.

Check out the trailer for the expansion pass below: