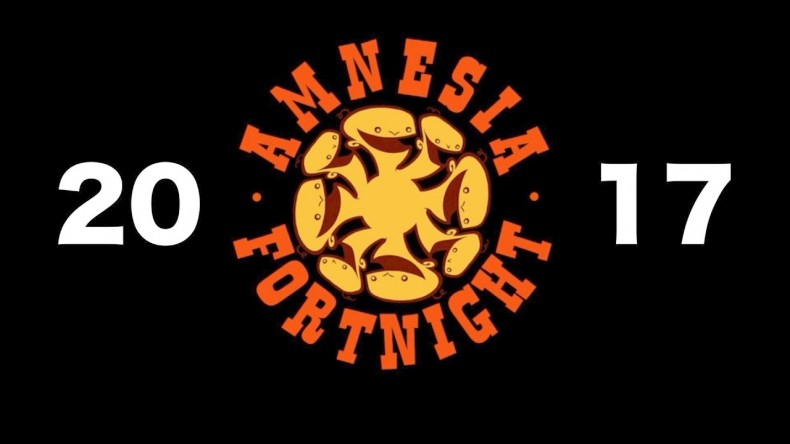 Double Fine Productions and Humble Bundle have begun collaboration on another Amnesia Fortnight, in which fans can vote for projects pitched by different Double Fine team members, while also receiving some prototypes, from this and previous years, to play.

Amnesia Fortnight is an annual game jam at Double Fine, during which the development teams drop work on their current projects to focus on prototypes for new games and have a break from long development cycles. Each year, members of the Double Fine team concoct a range of prototype ideas, a selection of which are then developed with games such as Costume Quest and Stacking coming to fruition from prototypes created during the game jam,

Anyone who purchases the Amnesia Fortnight 2017 Humble Bundle before 6PM UK time on Friday, April 7, will be eligible to vote for any one of this years 25 proposed projects. The two projects with the highest number of votes will then be made into prototypes over the course of two weeks between April 12 and 25, along with two other projects selected by Double Fine and Tim Schafer, it’s founder.

2 Player Productions will also be creating daily video documentaries so those at home can catch a glimpse into the development process with the videos filmed for 2012, 2013 and 2014 being included in the Bundle.