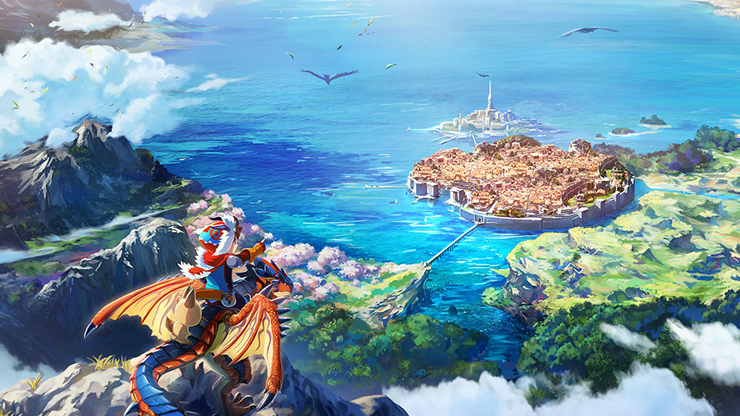 Monster Hunter Stories is a different type of Monster Hunter game. It is a turn based RPG. Nintendo UK hasn’t announced any details barring a release window that is autumn.

Embark on an RPG unlike anything the #MonsterHunter series has ever known before in Monster Hunter Stories, coming to #3DS in autumn pic.twitter.com/ryTxF10NVE

Monster Hunter Stories has its own amiibo or it did in Japan at launch and as of now no details are available about these amiibo being released in the West. There are also some monster raising elements in Stories. It is great to see another Monster Hunter game make its way to 3DS. I wonder when Nintendo and Capcom will announce a Switch Monster Hunter.

Monster Hunter Stories will be released in Autumn on the Nintendo 3DS family of systems.