The Fall Part 2: Unbound is coming to Nintendo Switch 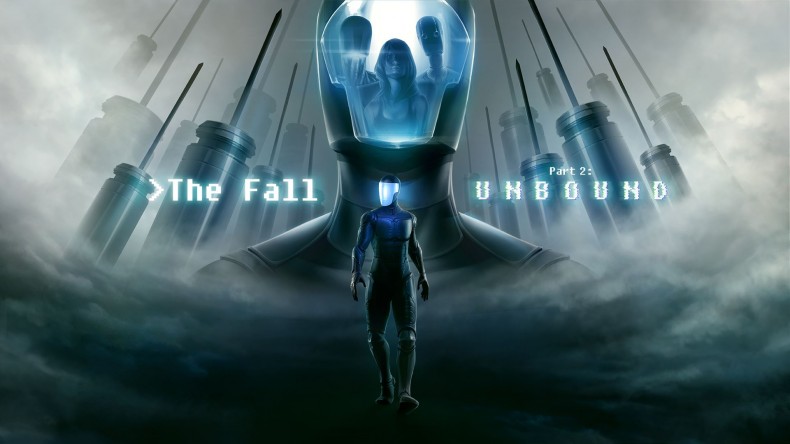 File this under news I already thought had been announced, but Over the Moon has announced it’s bringing The Fall 2: Unbound to Nintendo Switch.

This is great news for a number of reasons. Firstly, more games on the Switch is a good thing. Secondly, The Fall (part one) was a superb game that nobody seemed to be talking about.

Editor-in-Chief here at GodisaGeek, I organise almost every bit of content as well as running our weekly Podcast, and being the lead producer on our YouTube Channel. That means I'm very busy and sometimes grumpy. Yay!
MORE LIKE THIS
nintendo switchThe Fallthe fall part 2: unbound